Is CBD Legal in the United States? 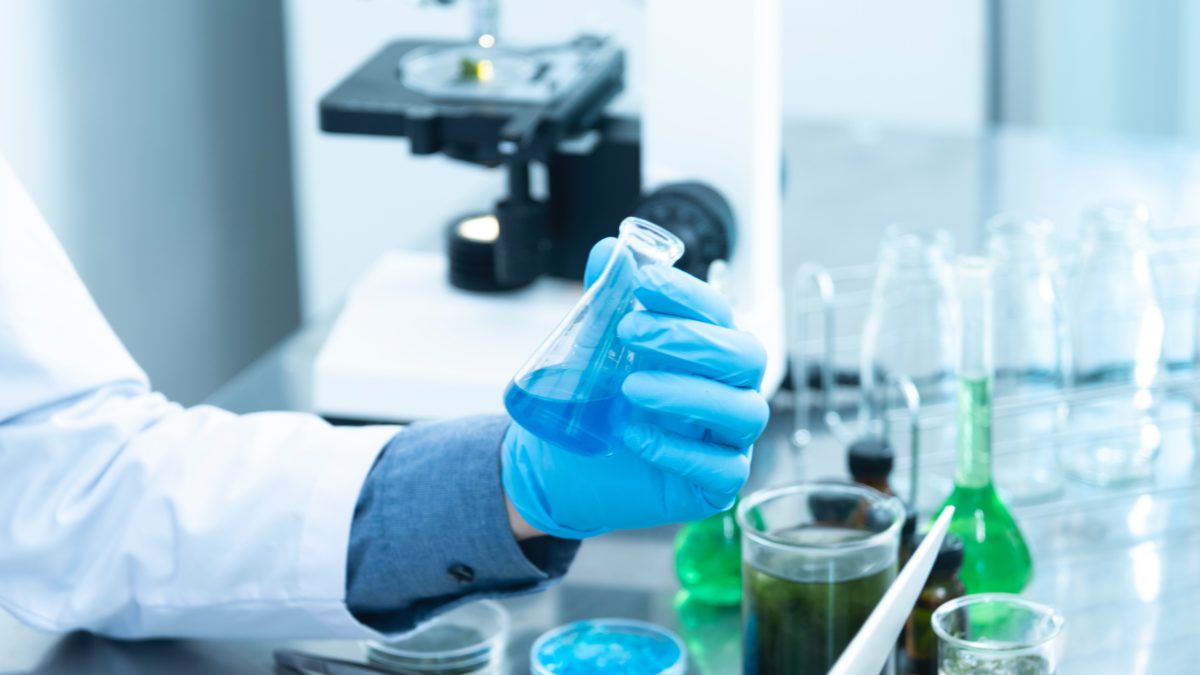 The growing demand for CBD oil has rapidly increased over the years. In the United States, several states are developing CBD regulations for both medical and recreational uses. With the help of the 2018 Farm Bill, hemp is legal in all fifty states on a national level. But many people are still unclear about the legalities. Here is a short guide regarding the legal status of CBD.

CBD has a long and interesting past. Thought by some to be one of the first plants ever cultivated by humans, hemp has played an important role throughout much of human history.

A little history of CBD

Dating back over 12,000 years, evidence of hemp cultivation was discovered in an ancient village in Taiwan. The first reported medicinal use of hemp dates back to 2900 BC.

Growing hemp was required by all farmers in England in the 1500s. If you were caught not growing hemp, it could result in a significant fine.

The 1619 Virginia Assembly held in London ruled that the same would be mandatory of the developing colonies in the Americas.

By 1753, Swedish scientist, Linnaeus gave Hemp its scientific name, cannabis Sativa. It was used as an ingredient in patent medicine in treating gastrointestinal maladies.

For thousands of years, hemp was used as a medicine, for textiles and fabrics, and was a major part of everyday life.

In the 1940s, CBD was discovered within the hemp plant. At the University of Illinois, Dr. Roger Adams’ team was the first to discover the compound. But they did not understand what exactly they had discovered.

The Legality of CBD Is Dependent on The Source

Most CBD products use CBD from hemp. Marijuana on the other hand has a higher concentration of THC, which is not ideal for producing CBD products.

The most efficient plant for CBD processing is hemp, because it has a high amount of CBD with low THC. So that means, if your CBD came from hemp, then it is legal. If your CBD came from marijuana (High level of THC), it can only be legal if your state legalizes it.

Conclusion -So, is CBD Legal?

Hundreds of cities in the United States forbid alcohol sales nearly a century ago. Local and state regulations may still restrict or control the sale of industrial hemp products even if federal law allows it.

Some states continuously sight hemp-derived CBD as being no different from the weed itself. The government categorizes any plant of the cannabis family that contains less than 0.3% THC to be Hemp. In short, it is legal to buy and consume hemp-derived-CBD in all 50 states.